Sandy Springs Among Safest Cities in US 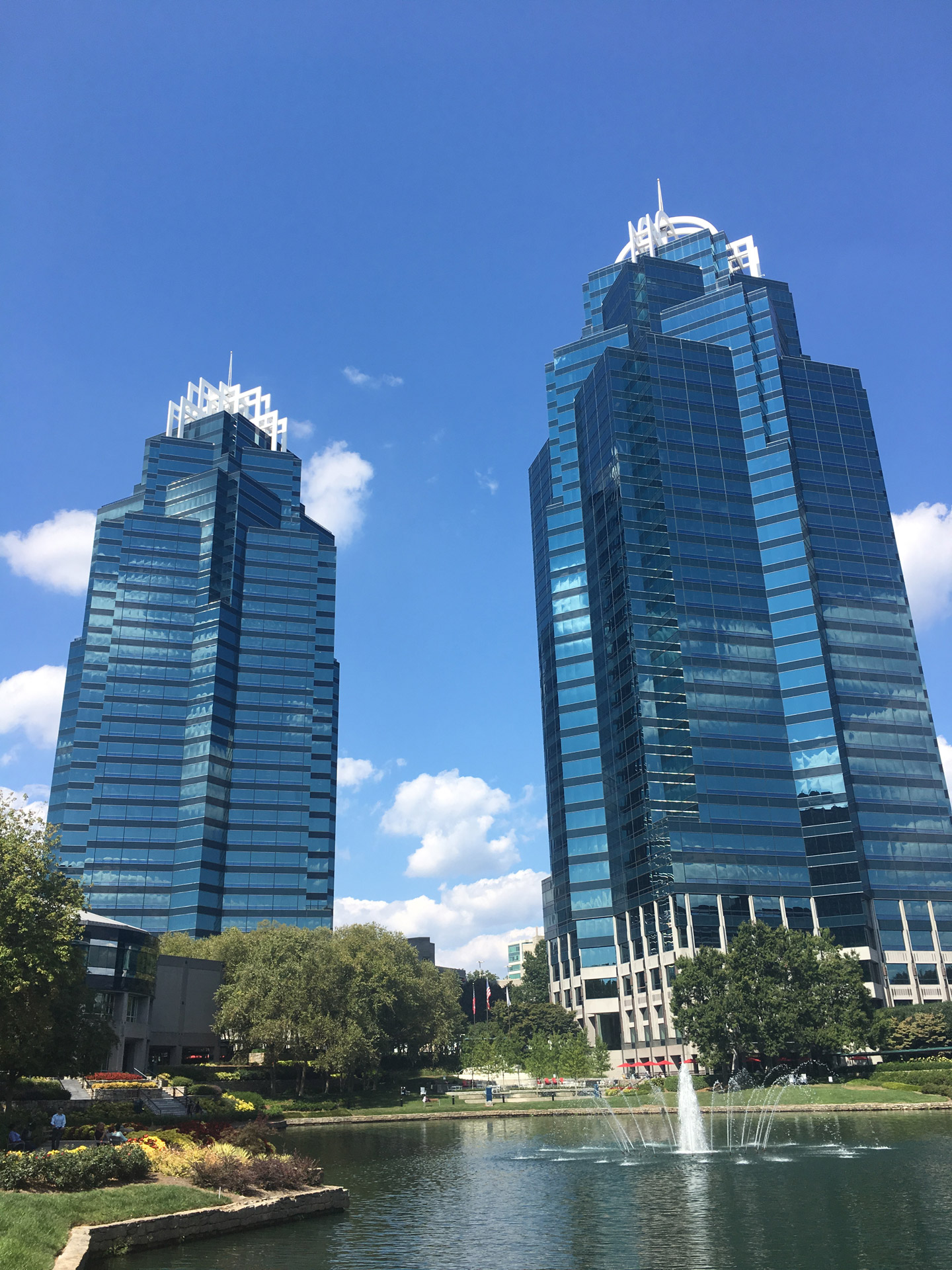 Sandy Springs Among the Top 20 Safest Cities in America

Sandy Springs is the only city in Georgia to crack the top 50, according to 24/7 Wall Street.

Sandy Springs is “one of the safest in the country”.

Sandy Springs, which was incorporated as a city in 2005, has come in at No. 17 among the safest cities to reside in the United States. The report compared FBI data in 294 cities with populations of at least 100,000. The findings also note that many of the cities on the list had high levels of economic prosperity and rapid growth, among which includes valuable real estate and land.

National crime rates in a decline.

Here’s how Sandy Springs ranked according to the report:

The national crime rate was 369 reported incidents per 100,000 people in 2018, which is the lowest reported crime rate in nearly three decades.